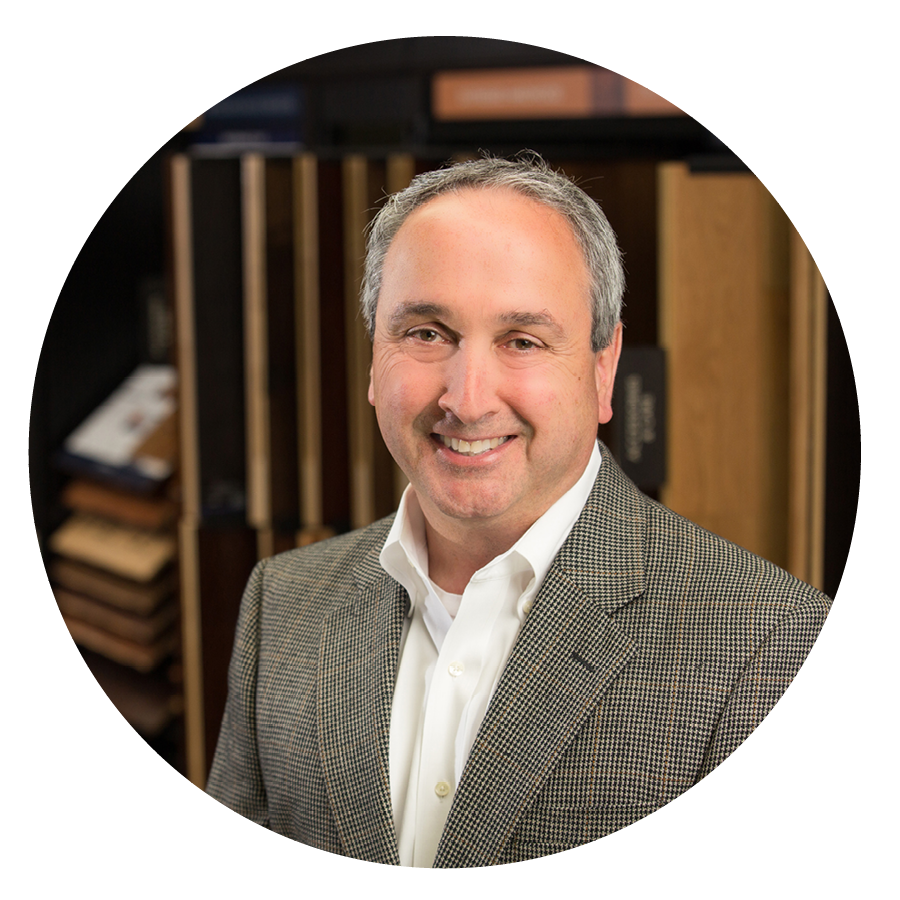 Stephen started at the Belknap White Group with a summer job back in 1982 as a truck driver, while he was studying Political Science at Boston College.  After graduation in 1985 he worked for Belknap full time in a number of roles including warehousing, customer service, purchasing, IT, and facilities.  He received his MBA in Entrepreneurship from Bryant University in 1996.  Currently he oversees logistics at Belknap over the entire footprint including New England, New York, and New Jersey.  Most important to him are his relationships with his family, friends, and his business colleagues all of which seem to overlap more and more as the years progress.  Stephen is also an active member with his alma mater, Boston College, and loves to attend all BC sporting events, especially during football season.